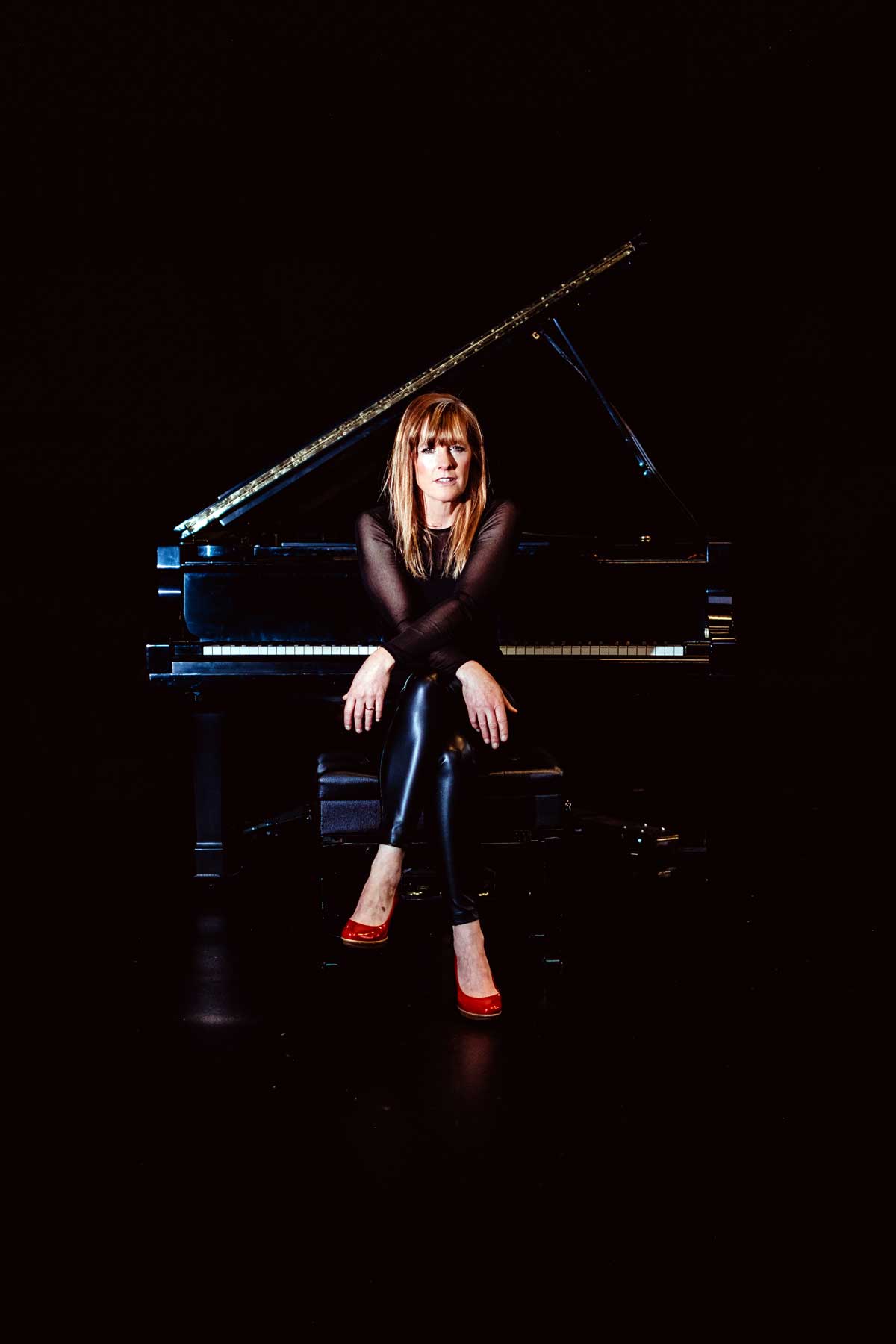 Susan Stubson, a sixth generation Wyomingite, received a Bachelor of Music Degree in Piano Performance from the University of Colorado, Boulder, winning the hallowed Fiske Competition four consecutive years. Susan received a Masters of Music Degree in Performance and Literature from the Eastman School of Music, then worked in New York City as a freelance pianist for the Orchestra of Saint Lukes and extensively as a vocal coach and rehearsal pianist at Juilliard, then served as an assistant to tenor Nico Castel at the Metropolitan Opera.

Returning to Wyoming, she performs regularly throughout the Rocky Mountain region both as a soloist and as a collaborative pianist. In January, 2019, she was invited to play at the Inauguration of Governor Mark Gordon. She served two terms on the Wyoming Arts Council prior to her appointment by Governor Mead to the Cultural Trust Fund Board in 2011. She is a frequent contributor to the Writers from Wyoming series as well as a speaker on issues of women in leadership and arts advocacy. In 2019, she was named by the Wyoming Soroptimists as the Woman of Distinction.

In 2020, Susan provided voice-over narration for Wyoming PBS’ documentary The State of Equality which was nominated for an Emmy Award by the Heartland Chapter of the National Academy of Television Arts and Sciences.