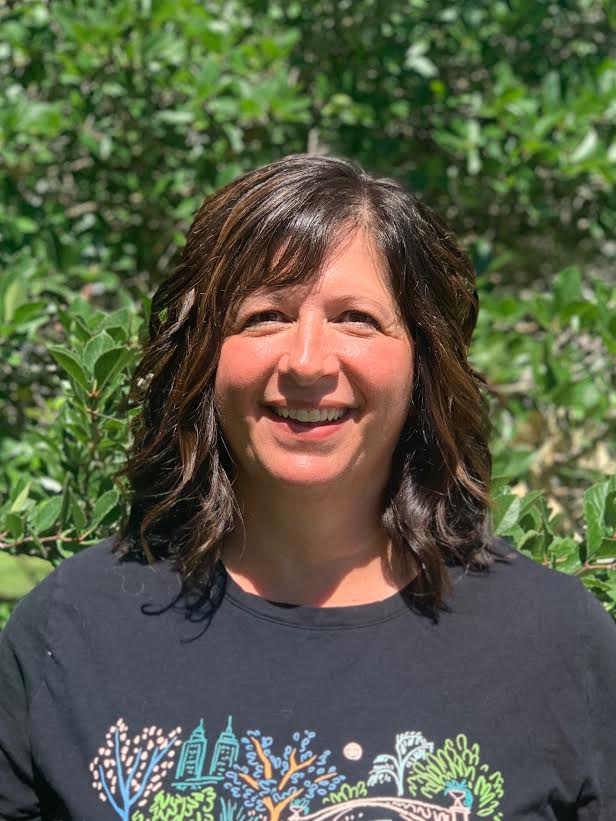 Wyoming singer-songwriter Suzanna (Sue) Morrison has a friendly “feel good” pop sound. She has been writing music for many years and began playing music at a young age. Morrison’s initial public appearances began in a family band fronted by her father in which she played drums, guitar, and was often featured on vocals. When asked who her biggest musical influence is, Morrison always responds “My dad.” As her love of music evolved, Morrison began to write more music and function as a solo artist. In addition, one can hear her catch originals and stylistic covers in her current group aptly named, “A Band Named Sue,” featured at various venues throughout Wyoming. She has an innate ability to connect with her audience where most will easily identify with her music. Sue’s distinctive vocals and solid guitar rhythms deliver songs of life, love, family, and faith. For more information, please visit suzannamorrison.com.

Writers are encouraged to bring their creations and share with the audience!