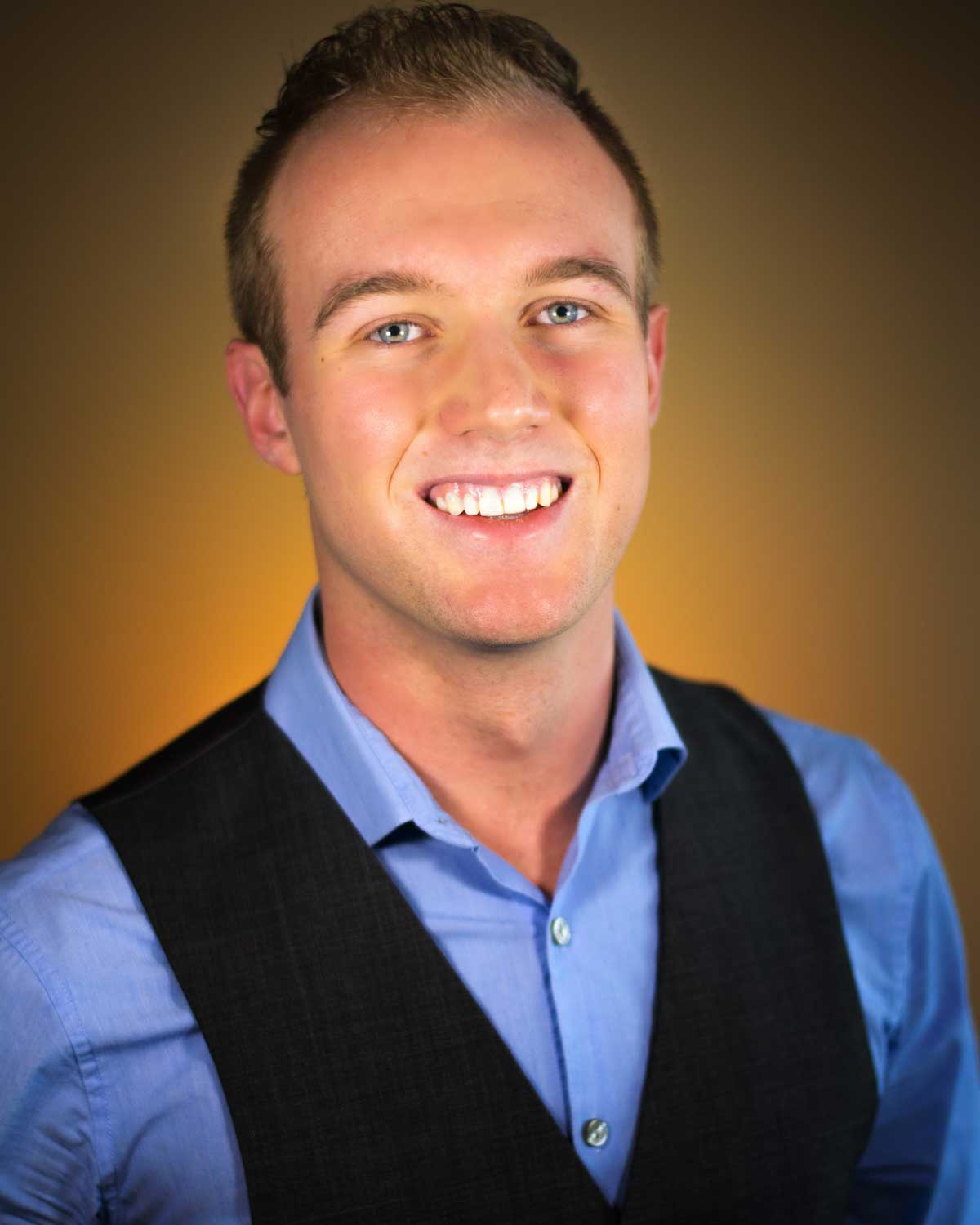 Matt Stairs has come home! Now, he is actively collaborating with music and theatre organizations like ARTCORE and is excited to announce a homecoming performance. From Casper to Minnesota, to across the nation and finally the Big Apple, he has had many diverse performance opportunities including Christmas Caroling (The Jolly Holidays) and performing Barbershop music (#TheAccidentals) – both with Chris Wade Music Productions.

Previous show highlights include performing in Chris Wade’s 29lives this past August and starring as a Burning Hills Singer in the 2017 production of the Medora Musical in Medora, North Dakota. In the past Matt has played roles such as “Bert” in Mary Poppins, and “John Wilkes Booth” in Sondheim’s Assassins at Highland Summer Theater. Most recently, Matt was cast in an original Musical Theatre Web Series of 29lives with Chris Wade Music Productions, along with collaborating on virtual projects with Opera Wyoming. Matt is so grateful to be home and so excited to continue sharing his passions with his city and state.

Matt’s culminating role at Kelly Walsh High School was as Jean Valjean in Les Miserables, and he had lead roles at Casper College in Evita and Singin’ in the Rain.

Co-Sponsored by the Casper Journal.