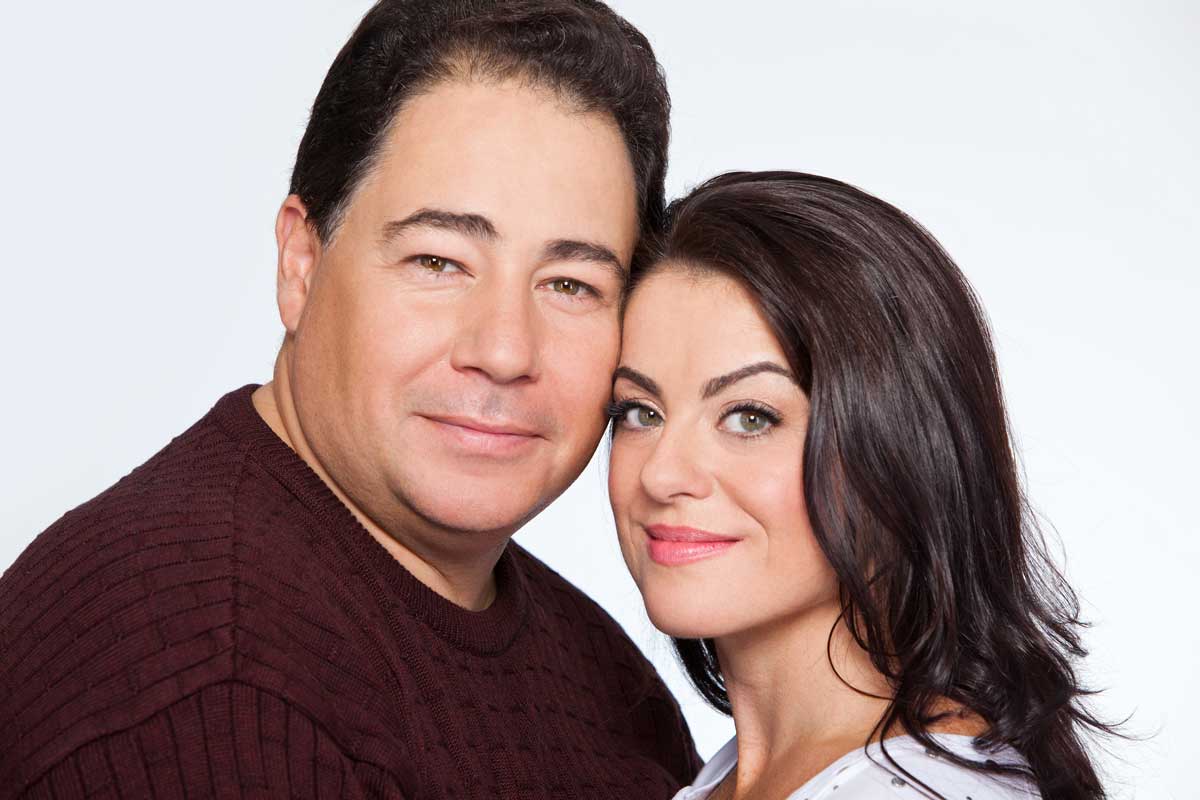 Daniel Rodriguez cemented himself in America’s heart when he sang, as a New York City police officer, in the days following 9/11. His stirring “God Bless America” uplifted an entire nation. He has performed all over the world, from the World Expo in Aichi, Japan to the Winter Olympics in Salt Lake City. He also appeared on The Late Show with David Letterman, The Tonight Show with Jay Leno and Oprah.

Marla Kavanaugh has captivated audiences across the world with her angelic voice, since her move from New Zealand in the late 1990s. An award winning opera and musical theater artist, her performances have taken her outside of the US to the UK, Germany, Australia, The Netherlands, Russia and Japan. Her career spans the worlds of Opera and Musical theater. Her debut album, Songbirds, was released internationally in 2009. US highlights include Madison Square Garden, Carnegie Hall and The Lincoln Center. Marla is a founding member of The Highland Divas.

Co-sponsored by the City of Casper, First Interstate Bank, KUYO and Natrona County. Partial funding is from the Wyoming Community Foundation – Casper Area and the Wyoming Arts Council through the National Endowment for the Arts and the Wyoming State Legislature.