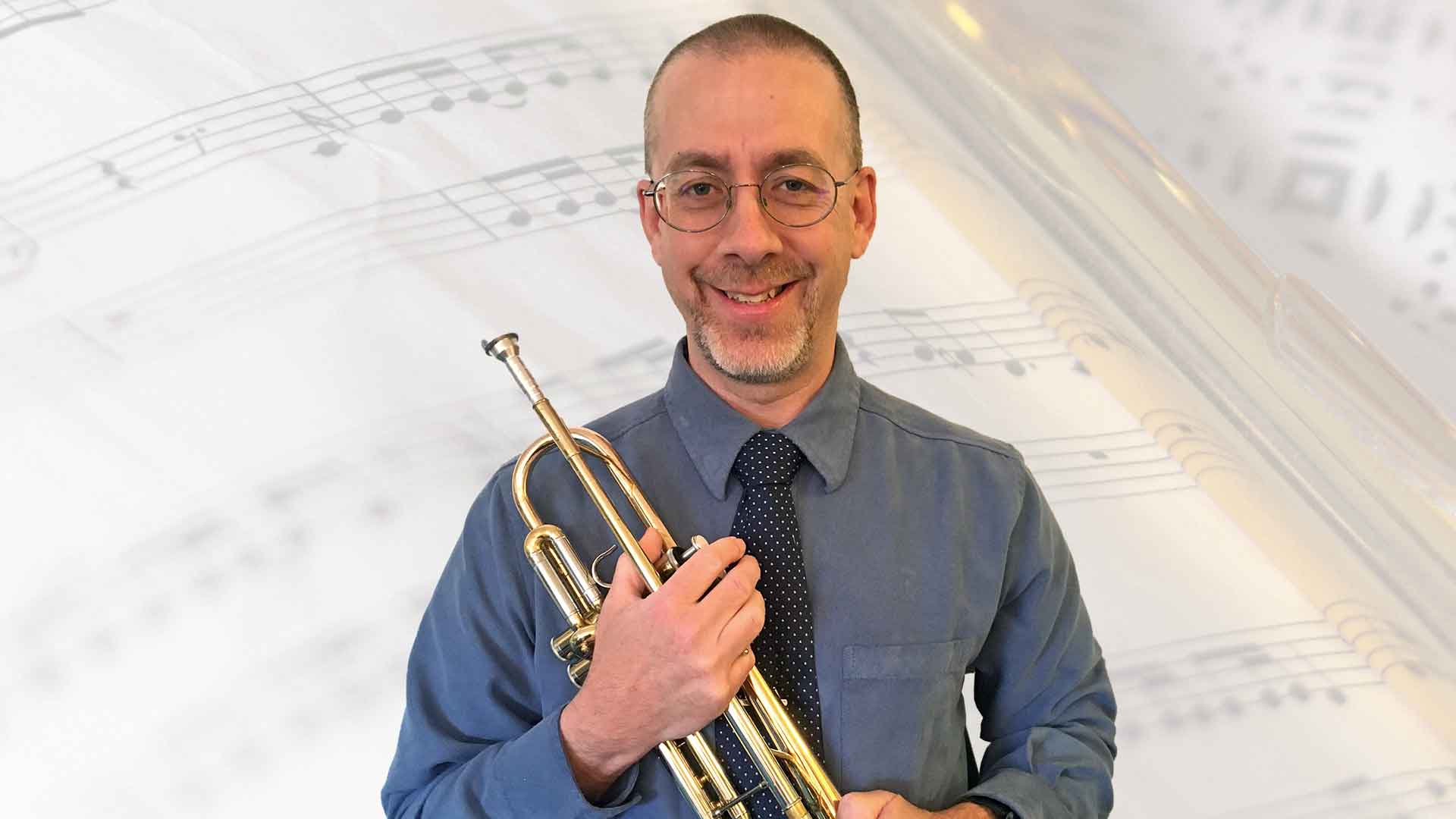 In 1998, Fred Taylor assembled The Casper Brass And Storm Door Company, a group consisting of 15 Wyoming brass musicians and a percussionist. Twenty years later, Doug Bull assumed the position of director of this group. This year, Jeremy Huck will assume those duties. Jeremy is honored and humbled to follow in the footsteps of two such accomplished musicians and unique human beings.

Jeremy has been a member of many varied musical groups over the past 30 years. Currently he is a dedicated member of the Casper Municipal Band, the Deer Creek Brass Quintet, and one of the co-directors for the Casper Community Band. Now he is excited to bring together some of the best brass musicians in Wyoming and lead the Casper Brass and Storm Door Company. In the past, they have performed everything from “The Barber Of Seville Overture” to “Sir Duke” by Stevie Wonder. This year, they will be continuing the tradition of presenting a broad range of musical styles. The Casper Brass and Storm Door Company is unlike any other musical group in Wyoming and you won’t want to miss out at the opportunity to hear such accomplished musicians.